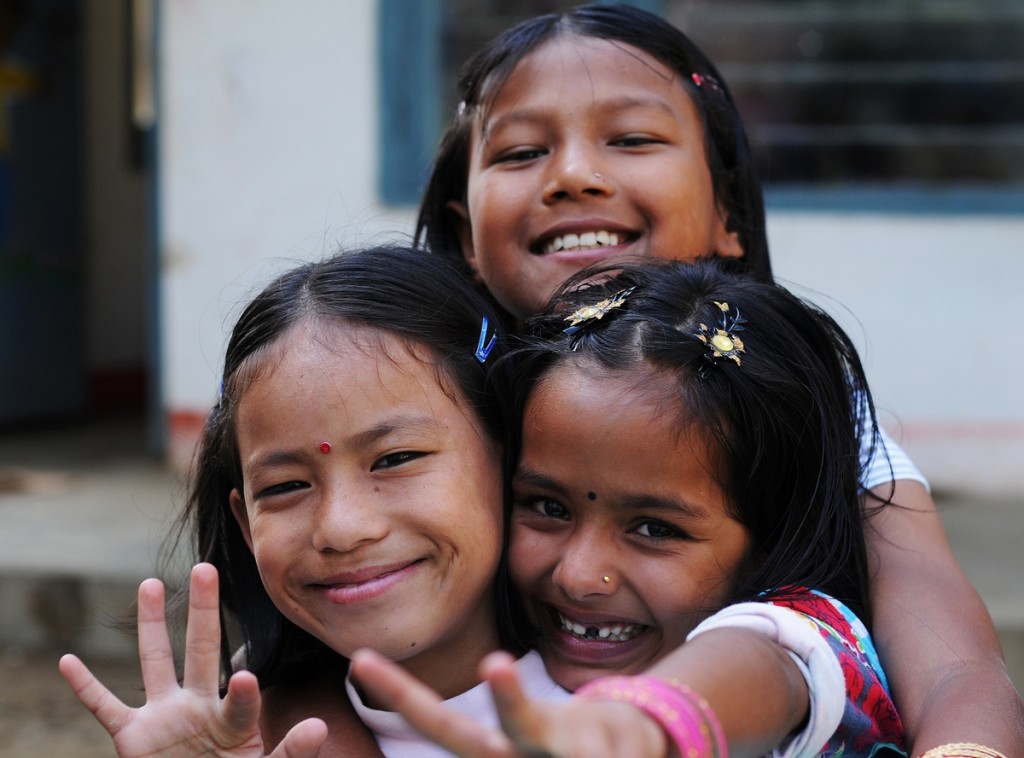 With an area of 147,181 km2, the mountainous country Nepal has half the area of Norway . The population of Nepal is 30 million, which is six times bigger, compared to Norway’s population.

HimalPartner has been working in Nepal since the 1950s with the development of hydro power, industry, education and health care. The Nepalese church has grown with relatively little influence from the West. This has led to a strong national ownership. When the government opened the country to foreigners in the 1950s, they set a condition that missionaries would not evangelize. Since then the church has grown from zero to about 1.5 million. (Unofficial figures). Officially, 85% of the population is Hindu and almost 10% Buddhists (2015).

Political Situation
Political situation of the country is unstable. Nepal was a Hindu Kingdom for 240 years. In 2008, the country was declared a secular republic after the king was overthrown by the people’s movement of 2006. The country is facing a challenge to maintain its laws and orders while the resources to fight corruption and crimes are limited. 7.8 magnitude earthquake in 2015 deals severe hit to Nepal’s economy, and the blockade that was imposed in the Nepal India border further assisted in great economic losses. 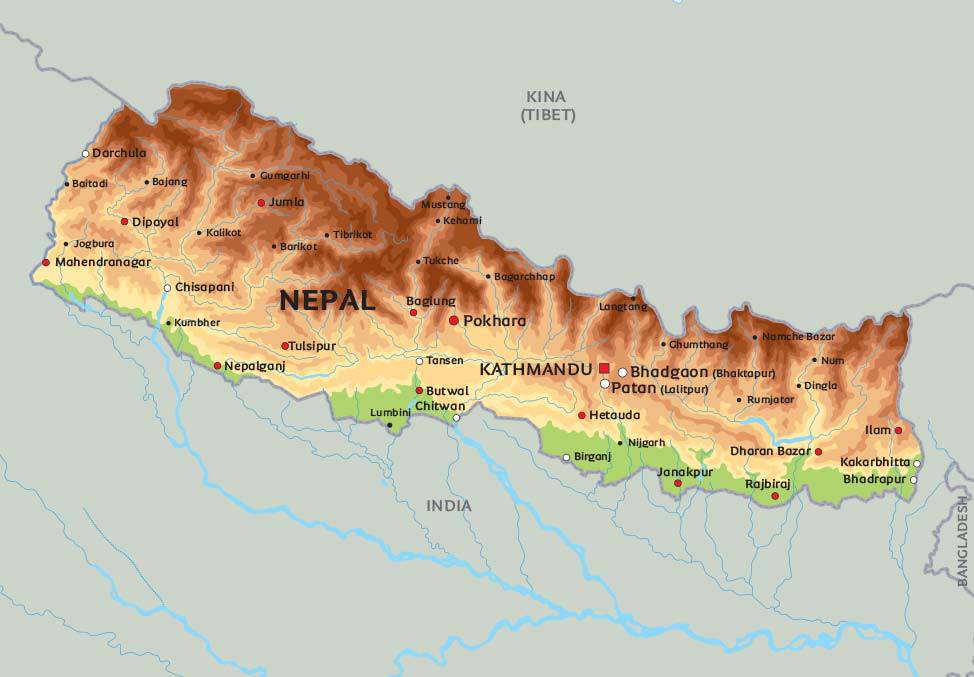