China is the world’s second largest country by land area. It is the world’s most populous country, with more than 1.3 billion inhabitants, thus making up 20% of the world population. The country has been ruled by autocratic Communist Party since 1949.

The Tibetan plateau – The world’s roof
Tibetan Autonomous Region (TAR) is a province of China, with Lhasa as its capital, and account for almost 13% of China’s total area, and has 2.9 million inhabitants. Tibetans make up approximately 90% of the population. The proportion of Han Chinese is growing. Tibetans can be grouped by three different linguistic dialects. Neighboring Province Qinghai is China’s largest in extent, but is the province with the lowest population density with 5.6 million inhabitants. The provincial capital is called Xining.

Tibetans
Most of China’s 6.2 million Tibetans live on the Tibetan plateau which is approximately 6.7 times as large as the whole of Norway. The area has been ruled by China since the 1950s, and there is still strong ethnic tensions. A new generation no longer wants to become a nomadic or peasant. There are huge needs in vocational education and economic development among Tibetans. 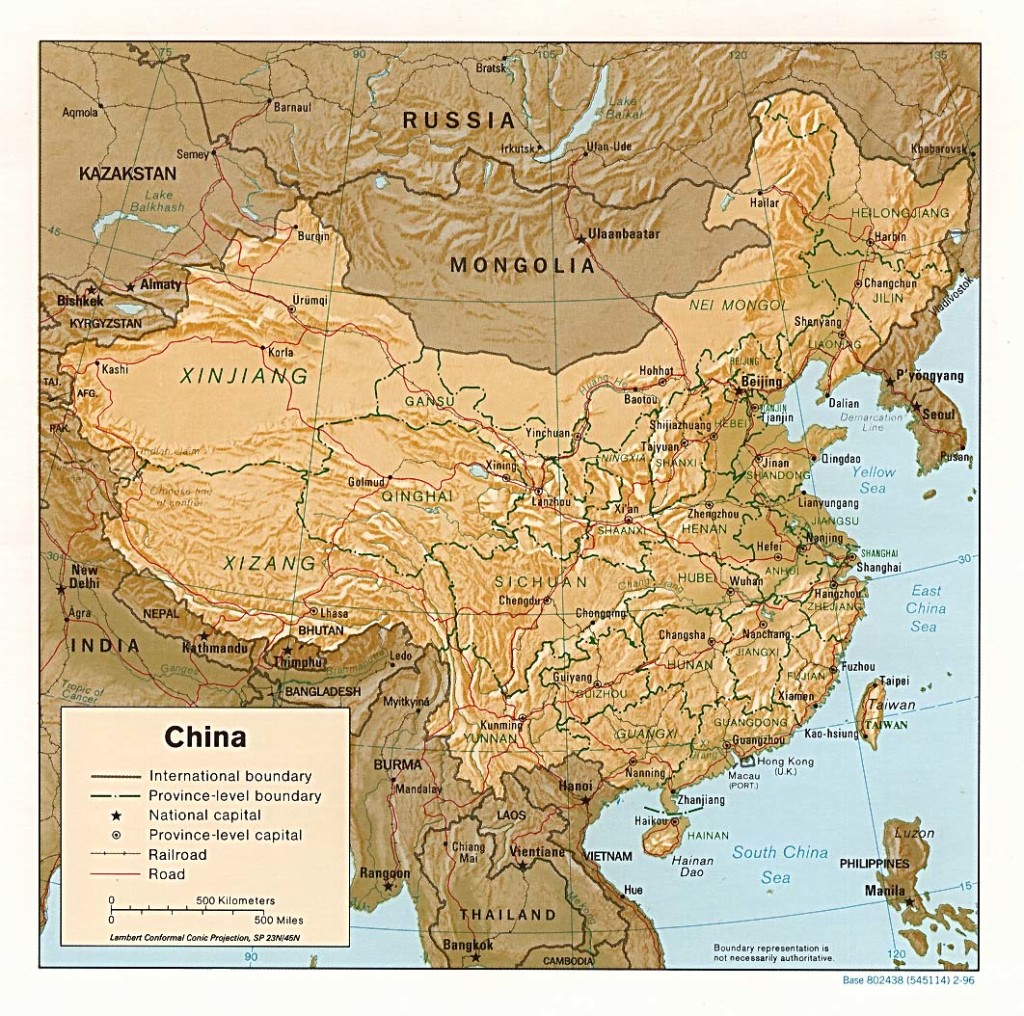